Serena Williams is without doubt one of the most formidable women of our times, a twenty-three time Grand Slam winner whose list of records and achievements can justifiably be labelled astonishing. If you’re a parent of daughters looking for strong female role models to provide an antidote to the slimming shakes and trout pouts spruiked by others, look no further than Serena.

William’s status as a positive role model for women has only been strengthened by the honesty and openness she has shown in talking about her struggles with childbirth and parenting, after becoming a mother to daughter Olympia in September 2017. Serena developed blood clots on her lungs after giving birth to Olympia via emergency c-section, and required further emergency surgery weeks later when doctors discovered a hematoma, or mass of clotted blood, in her abdomen.

By any measure, the woman has been through a lot since her first contractions began. So I was disappointed to read in a recent article that her coach, Patrick Mouratoglou, told her in May that she had two choices: keep breastfeeding, or keep dominating women’s tennis. Unless she gave up breastfeeding, Mouratoglou told her, she would not return to top form. William’s was not losing the weight she expected she would from breastfeeding, and her body was not in peak condition.

Patrick, we need to have a little talk. I don’t doubt your qualifications as a trainer of elite athletes, but I do have doubts about the advice you gave Serena, and by proxy, millions of women who look up to and draw inspiration from her. First, let’s clear up one thing: there is absolutely NO JUDGEMENT on my part about any choices that Serena, or any other new mother, has made about bottle and breastfeeding. A baby needs food, and whether that be from the breast or from the bottle does not matter.

What I DO find maddening is the false or misleading information that women are given – by both those within the medical profession, and outside of it – about bottle and breastfeeding; information that can place a huge amount of psychological and physical stress on a woman, her family, and her career.

If Serena had wanted to keep breastfeeding beyond six months, her coach – were he also a midwife – might have told her that she could continue to nurse in the morning and evening, and have someone else give the baby formula during the day. The breastfeeding body is an incredible thing: it will speed up or slow down milk production according to how much you want to feed. You do not need to fully wean if you don’t want to. If you decide you want to give up all but the bedtime feed, your body will adjust accordingly and produce the appropriate amount of milk.

Serena’s coach might also have counselled her that not all breastfeeding women drop weight like a supermodel before a Victoria’s Secret show; it is normal for the weight to come off slowly, and by training full-time while still maintaining a morning or evening feed, those kilos would have taken care of themselves, anyway.

In the end, it is entirely Serena’s decision what she does with her own body,as it is every other woman’s. But it is not fair that women are asked to make these stark choices by people who are not properly informed about breast and bottle feeding. If there is anything to be learned from Serena’s admirable decision to speak openly of her emotions around giving up breastfeeding, it is that women should not take nursing advice from tennis coaches!

Midwife Cath® has taken time to ensure to provide accurate information to you and as the mother baby relationship is unique to each and everyone it is impossible to cover every situation. If you have at any time concerns about the health and welfare of you or your baby you must consult personally with a health professional whenever you are in doubt about you or your baby’s health. 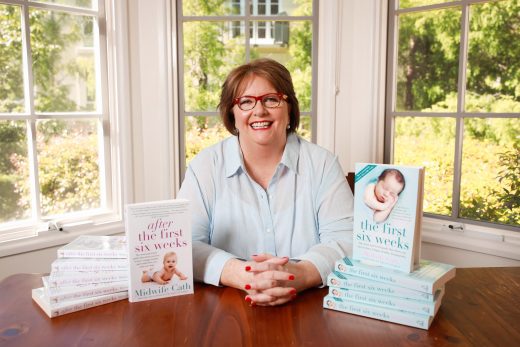 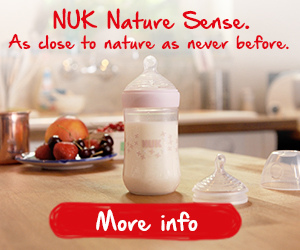